It’s hard, but not impossible. 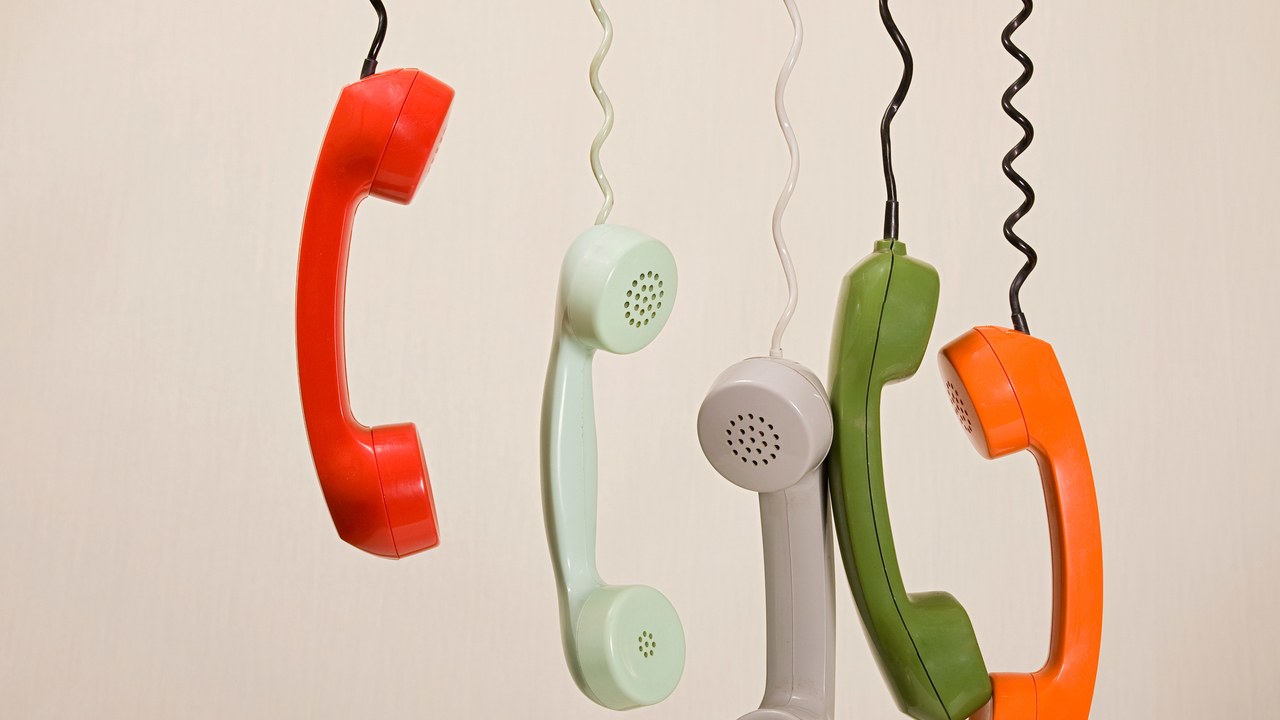 In this op-ed, Charli Cooksey explains how to have uncomfortable conversations about issues—political or otherwise.

Every day, I have uncomfortable conversations. Over the past year, I led Forward Through Ferguson, an organization formed from the Ferguson Uprising after the killing of Michael Brown in 2014. My team and I catalyzed unflinching conversations, partnerships, and transformations that moved Ferguson and the St. Louis region of Missouri toward a day when racial equity— a state where race does not predict the outcomes of your life — is as common as the air we breathe.

One of Forward Through Ferguson’s uncomfortable conversations took place after the 2017 acquittal of a white former police officer who fatally shot and killed a 24-year old black man. Protesters took to the streets of St. Louis and forced our region to have uncomfortable and necessary conversations that acknowledged black lives and why they must matter to us all.

In the middle of this turbulent time, we met with the mayor of St. Louis, Lyda Krewson, and called on her to make policy changes to keep police accountable to the communities they serve and to protect black people and people of color from police abuse when using their constitutional right to protest. The meeting swung from cordial to contentious, but we kept the conversation going because we knew it was necessary for a stronger St. Louis.

That uncomfortable conversation didn’t get us everything we wanted, and there will always be much more to have, but we did leave with one big win. Mayor Krewson committed to champion a 25-year Racial Equity Fund to support efforts including policy change and community engagement.

We didn’t stop there. We wrote a letter about the meeting and put it on our web site, which made the mayor uncomfortable, but we will continue to push her and all of us toward being accountable for the changes that are so urgently needed.

To reach a future where our country imbeds equity into policies and politics and sees every person as an asset, more of you have to tackle these conversations, too. Here are some tools to start:

Your mindset matters, and it’s important to stay grounded in hope. Major tragedies and injustices make us question our country’s humanity. But instead of being blinded by today’s darkness, we have to believe we can create a different and better future. This hope can give us the courage to have hard conversations with people in our lives. As South African human rights activist Desmond Tutu said, “Hope is being able to see that there is light despite all of the darkness.”

Openness and curiosity are crucial. Change happens when we are open to something new and different. Even when our beliefs clash, we have to be curious about what others bring to the table. Our shared experiences and ideas may be more powerful than any of us are alone. We must enter conversations in pursuit of progress, not to prove a point.

Patience — and resilience — will take you far. Change takes time. Your first conversation with someone is just the beginning of this long path to political change. It’s easy to try to escape when hurtful words are exchanged and things feel too divisive and discouraging. Learn from the discomfort and push forward.