A Conversation Between Longtime Eastside Residents, Marie and Sam 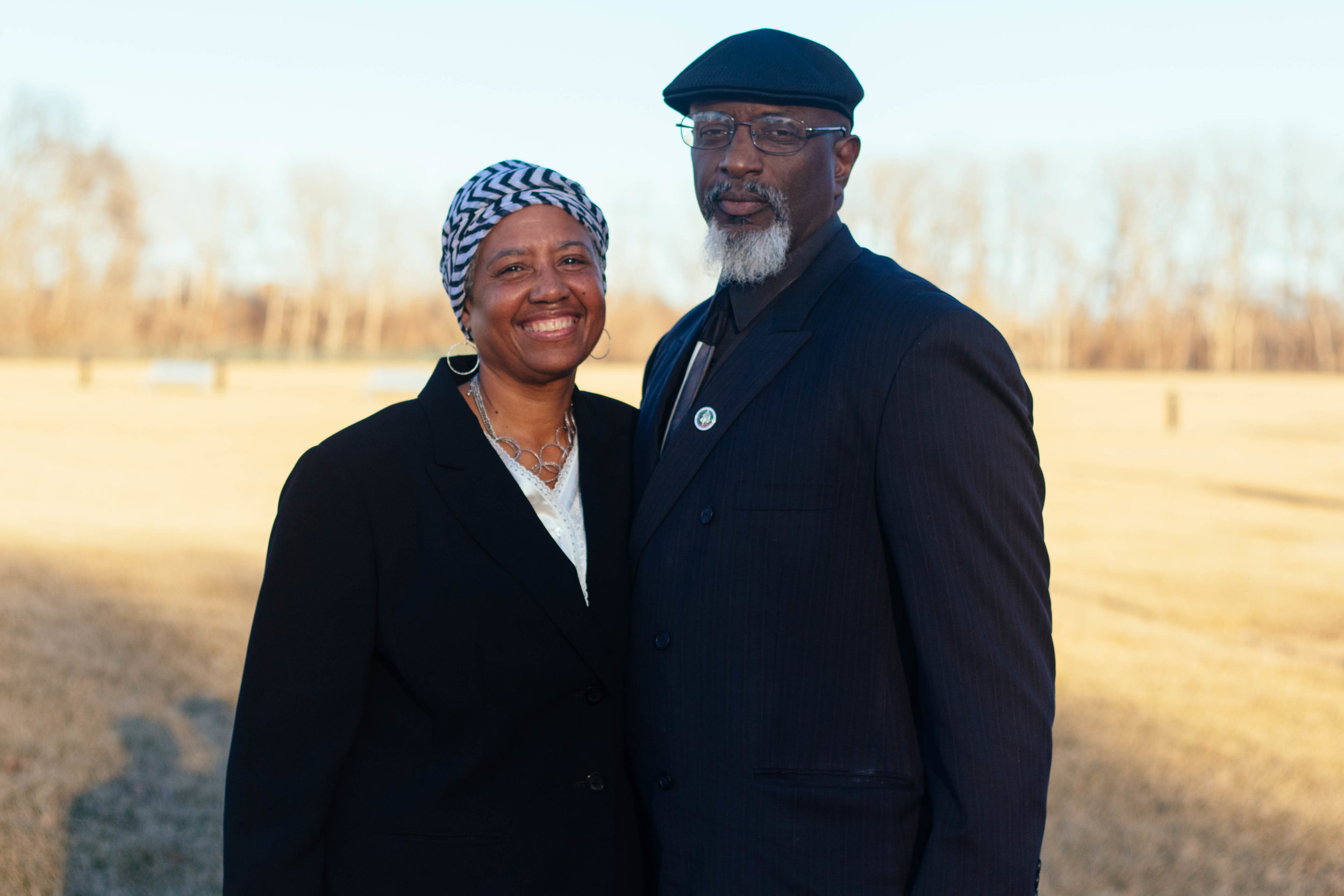 But then there was white flight and then black flight. I always say, if you got two nickels to rub together you moved to Fairview. But not me. I stayed. I bought a house two doors down from the house that I grew up in. Now I live two doors from my mother. And I want to be here. East St. Louis is where I live, where I work, where I go to church, and so my passion has always been making this place better.

They say East St. Louis is bad. It’s got tall grass and weeds and liquor stores just about every corner.

The look of the place doesn’t help.

But from someone who actually lives here, I see something different.

I’m with Public Works, and when I come around to cut some of the tall grass people will come up to me and say, “You just cut the big stuff and we’ll take care of rest ourselves.” And they do.

When I look around, I see people helping people, you know. It’s not the wild wild west out here where you have to duck and dodge, and it’s all gunshots, ambulances, and police chases. No, we’re just regular people living in a community.

What people don’t see is that East St Louis is the city of champions. Here in East St. Louis, we are resilient and we are welcoming and we can go anywhere. We can go from the outhouse to the White House. We can do it all.

I think we can all achieve anything with someone at our back—with a little encouragement. Sure this city’s got problems. Everybody’s got problems. And kids are going to get into trouble. That’s just common. It’s what we do when we’re learning and growing. What matters is that someone is there to help them through it.

Our children are our future champions. Strip away the bad roads, the politics, the economics, and they are what East St. Louis is made of. We’ve got to make sure they’re acknowledged and recognized and taught that they are geniuses—that they can be proud of the place they’re from. 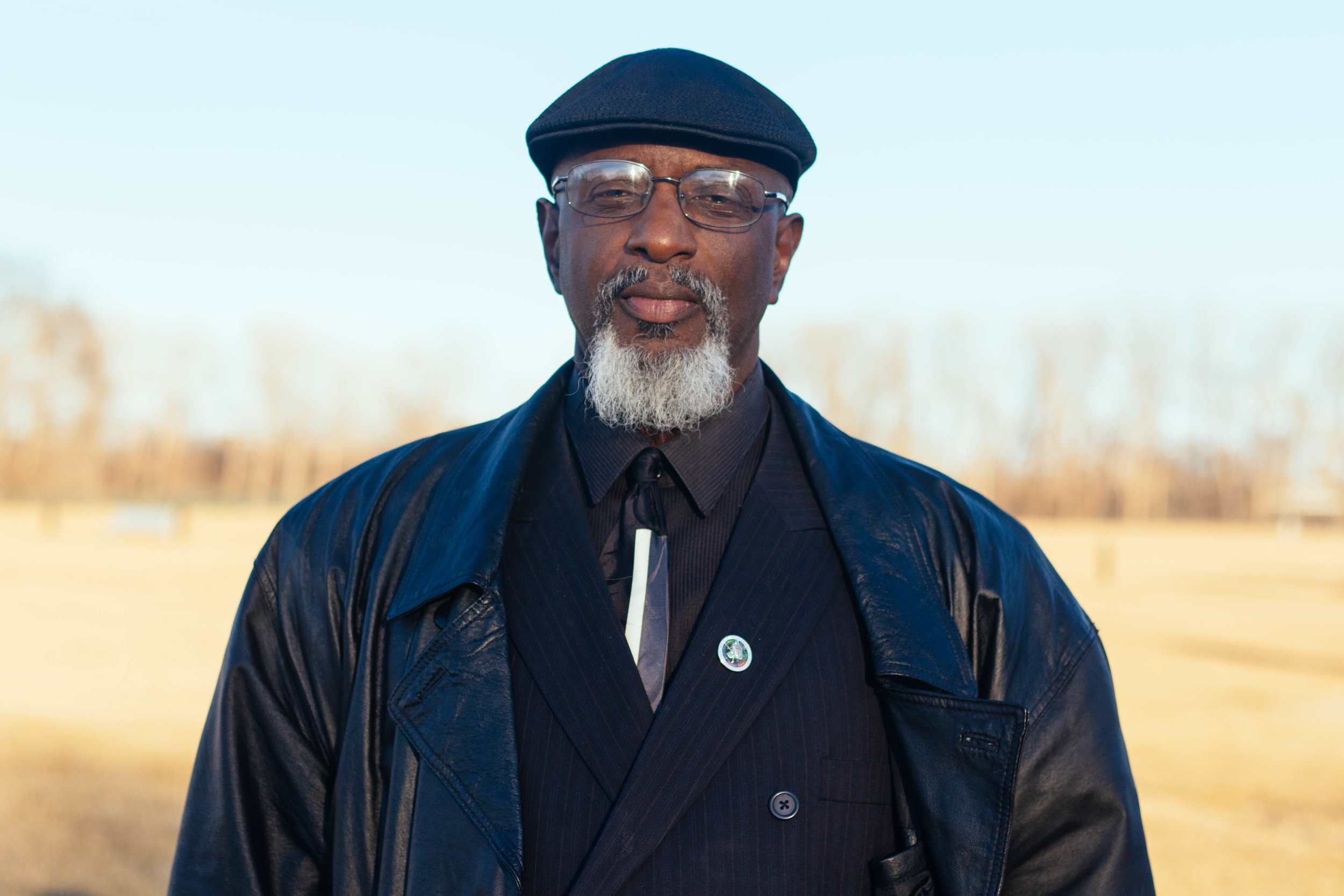 We both came up through District 189.

My children came up through 189 too, and now I have a four year old grandson in the same school system. Things have changed, and not for the better.

I remember having a teacher that lived down the street from where I lived. I saw her all the time at the store and just around the block. She talked about East St. Louis in class, and she was Black so she talked about being Black—it was just a given that she was teaching from a place of knowing who we were and where we were from and what it all meant to us.

We are a 98 percent Black school district. Over the last 10 years the percentage of teachers who are Black has declined by 10 percent. Many teachers don’t live here, so they commute in to teach. That’s why we’ve got to be more intentional about putting a kind of cultural sensitivity and understanding back in the classroom.

Yes, over the past two years we’ve witnessed a push to integrate socio-emotional learning in the district and its strategic plan. For one, the Family and Community Engagement Center was established. These are great steps in building collaboration between community and schools. Still, we need to push further and with more urgency in order to see the results in our students.

And it’s not just sensitivity, but investment. Who’s dedicated to making sure these kids get what they need?

Now I tell this story a lot, and I’ll tell it again here because I want you to know what it can look like to have someone really care. When I went to Clark, there was a teacher named Ms. Hill. She was from the area. Everybody knew Ms. Hill. I remember she called me the Professor.

I wasn't doing so good when I got there, you know. I had just left Landsdown, eighth grade going to ninth grade over at Clark, and my grades were slipping. I had Ds, maybe a C or something here or there and everything else below.

And she'd say “Professor! You could look at this. Take your time.” She walked me through my math problems. “No, no, no, Professor, you’ve got to do it like this. Here, check this out. Check it out. Give me a high five! That's what I'm talking about!” She really encouraged me.

I got to a point where I thought I was a professor for real! I’m sitting around, my chest poked out. I'm like yes. I started talking differently, walking different, acting different. My grades started to rise. And I thought, “Brother, I didn’t know I could do it like that!”

She encouraged me. Just to try. Just to go for it. She motivated me. She took her time, not just with me but with every kid who came through her classroom.

Even after I left Clark, people still talked about Ms. Hill—even to this very day. It's been 20 something years, and her name is still ringing in East St. Louis because of everything she did. I love that teacher.

One time she came to my church, and when she saw me she said, "Franklin!?" She remembered me! And I just hugged her, and I wouldn't let her go. I wanted to just hug her you know? I cried a little bit. Because she had that much faith. She believed in me when nobody else would. She helped me when nobody else was trying. And if we have teachers like her, our kids will succeed. 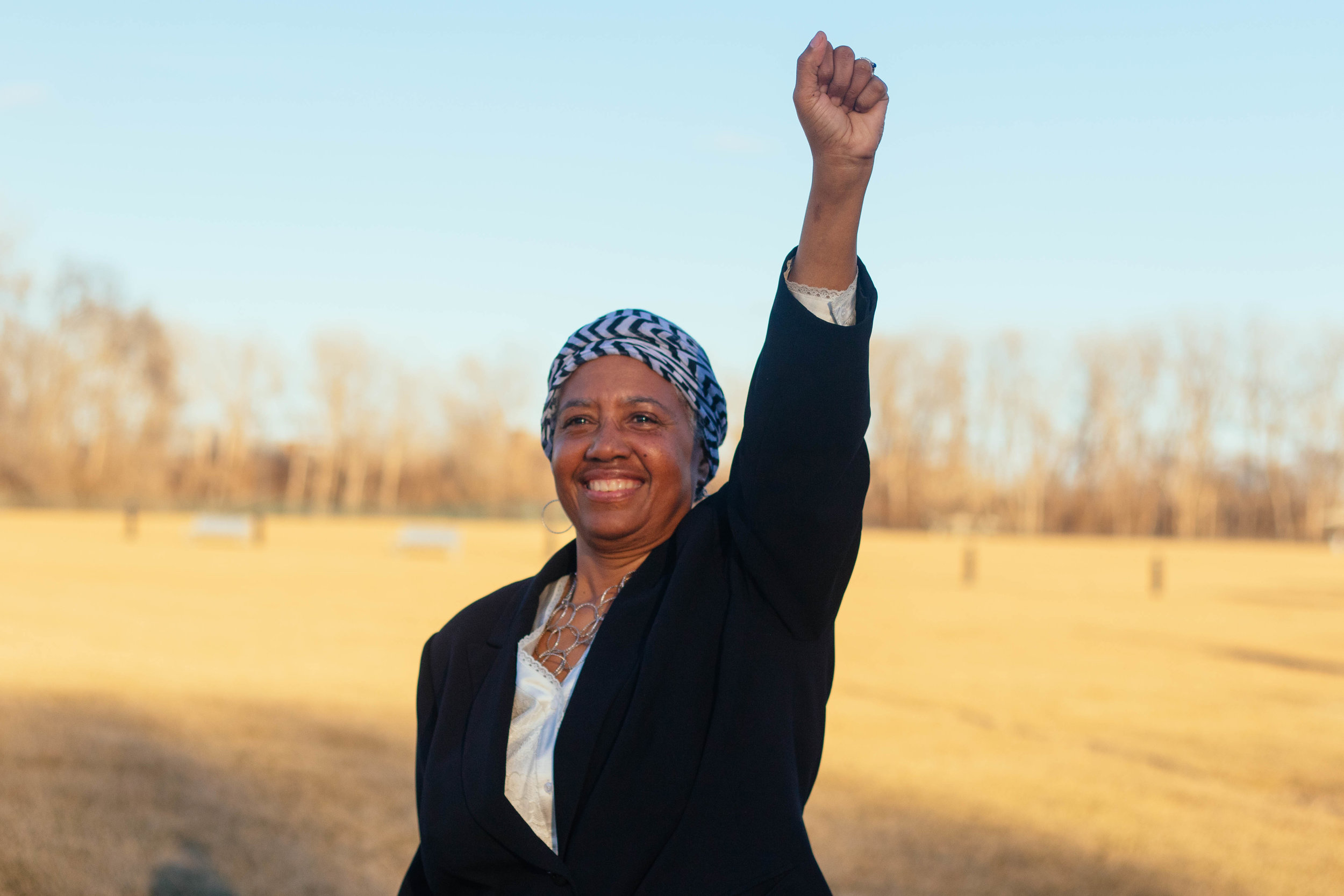 I think there are still teachers like Ms. Hill out there. And I think there is a will in the community to try and do better for our children and for our neighborhoods because East St. Louis is a place like any other, with good people who want to better their lives and the lives of their children. The challenge is finding ways to turn that will into change, to make that good shine in the world for all to see.

We at the Rise 189 campaign have come up with some critical first steps towards that: ways to make participating in the betterment of our schools easier, to hold our leadership accountable, and to support and celebrate the Ms. Hills of this world.

I know our kids can succeed, but they can’t do it alone. And those of us who have made it this far, who had someone help us along the way, it’s time we reached back and helped somebody else.

LEARN MORE ABOUT RISE 189
SEND A LETTER IN SUPPORT
RSVP TO THE TEACH-IN
Posted in Power-Building Academy, Rise 189, Stories and tagged sam
← Why I care about East St. Louis public schools | The St. Louis AmericanSnapshots of the Rise 189 Teach-in in East St. Louis →